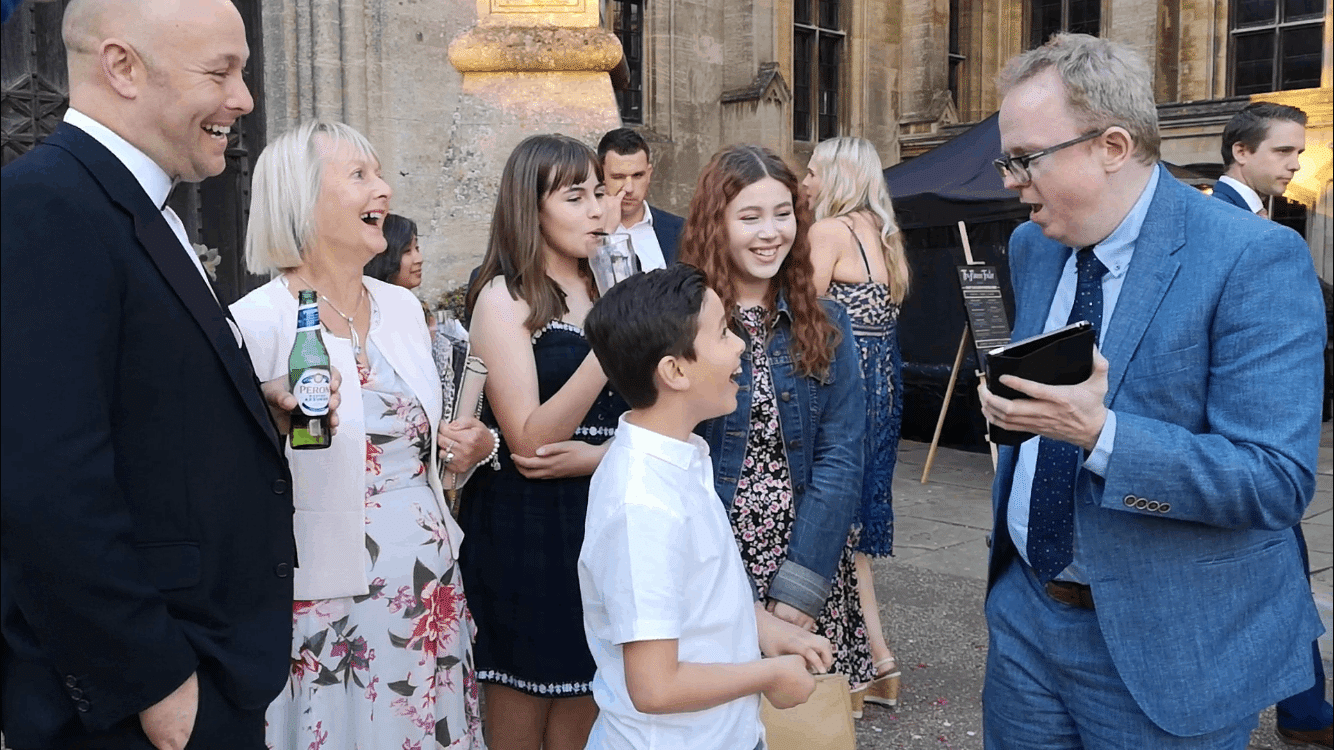 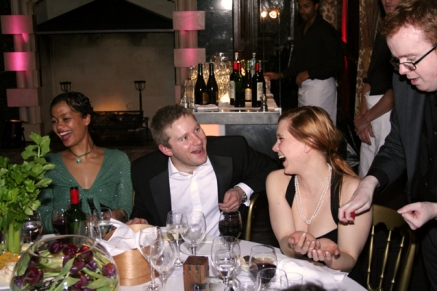 Close up magic is just that, magic performed up close and personal, but within the field of close up magic there are subtle differences in styles and approaches. These depend on the environment the magic is performed in and over the years different names have appeared to differentiate each style. But, dear reader, just for you – below is a short description of each type of close up magic and a bit of jargon busting.

Table magic is a term that was first coined by you guys (normal people who aren’t magicians). Table magicians work at all the huge functions where people are seated and having a meal, like balls, banquets, Christmas lunches etc.

Walk around magic is sometimes called strolling magic or mix and mingle magic and the difference between this and table magic is that the magician walks around and performs magic for people at a drinks reception. Sometimes the magician will perform at the cocktail reception before then going around and entertaining at the tables afterwards. If you aren’t sure what you want contact Noel and let him know and he can advise when magic is most suitable. 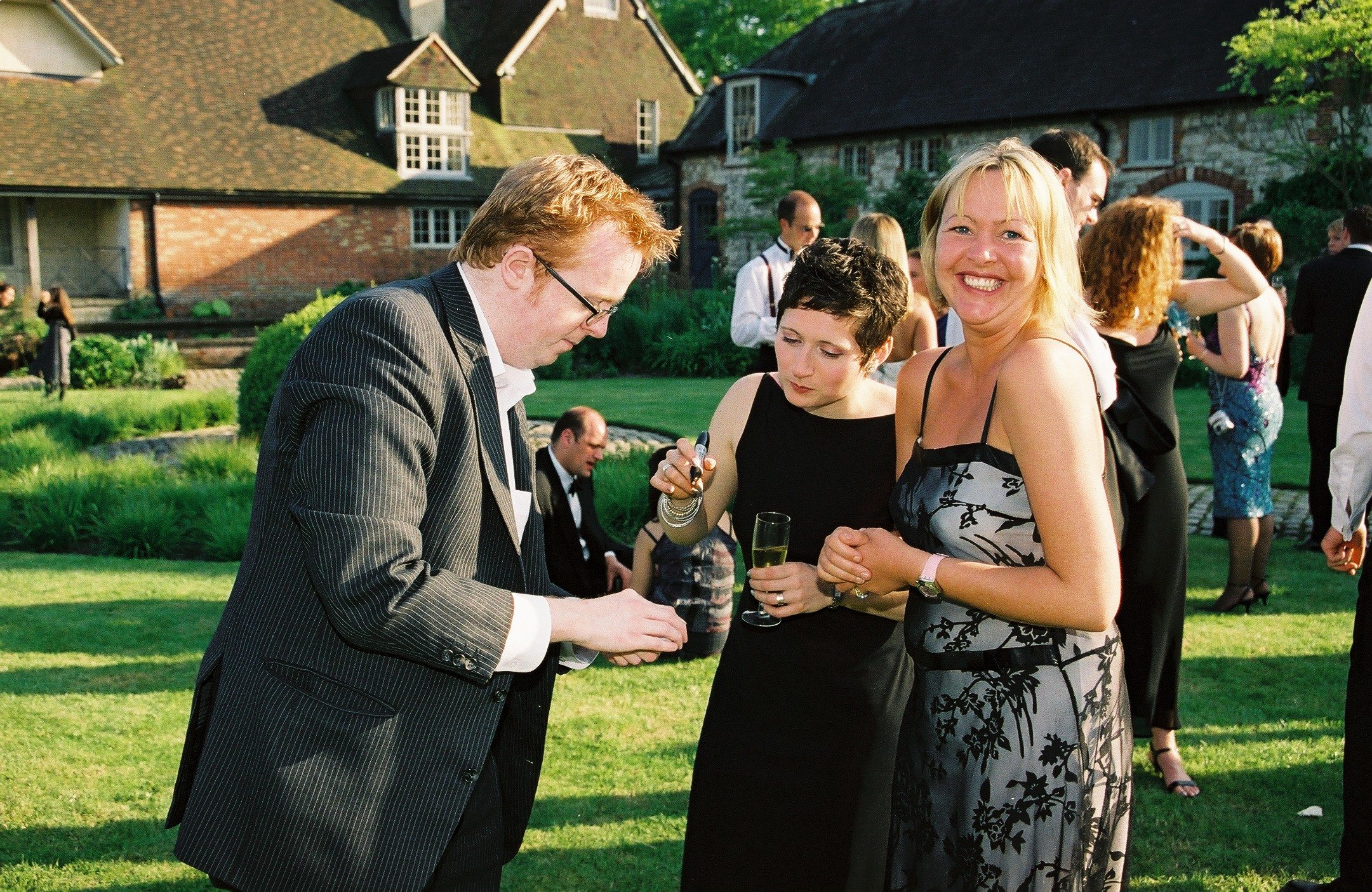 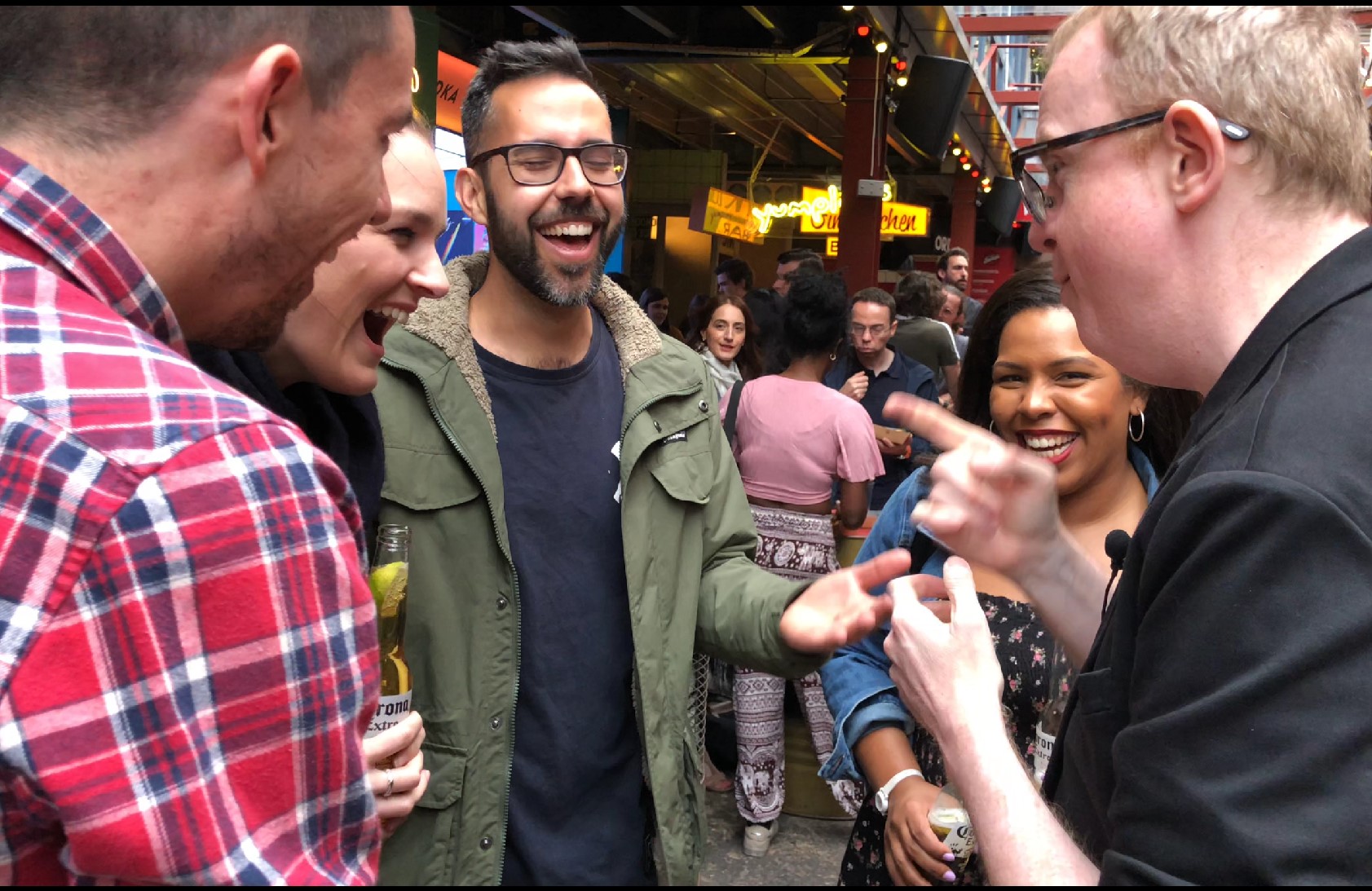 Street magic is an interesting one! Before 1996 street magic meant magic performed on the street in a busking fashion, with the hat was passed for donations at the end. Street magic has had a noble history in London since the 1600’s, and you can still see street magicians doing their thing most days in a few spots in Covent Garden and elsewhere in London, and on occasion in other particularly touristy areas of the UK. These days street magic usually means David Blaine style magic performed in an informal way with huge reactions

Since David Blaine appeared on the scene in the late 90’s with his TV special “Street Magic” some people have referred to all types of close up magic as street magic, which is fine. but magicians tend to think of David Blaine’s street magic as more hit and run magic. 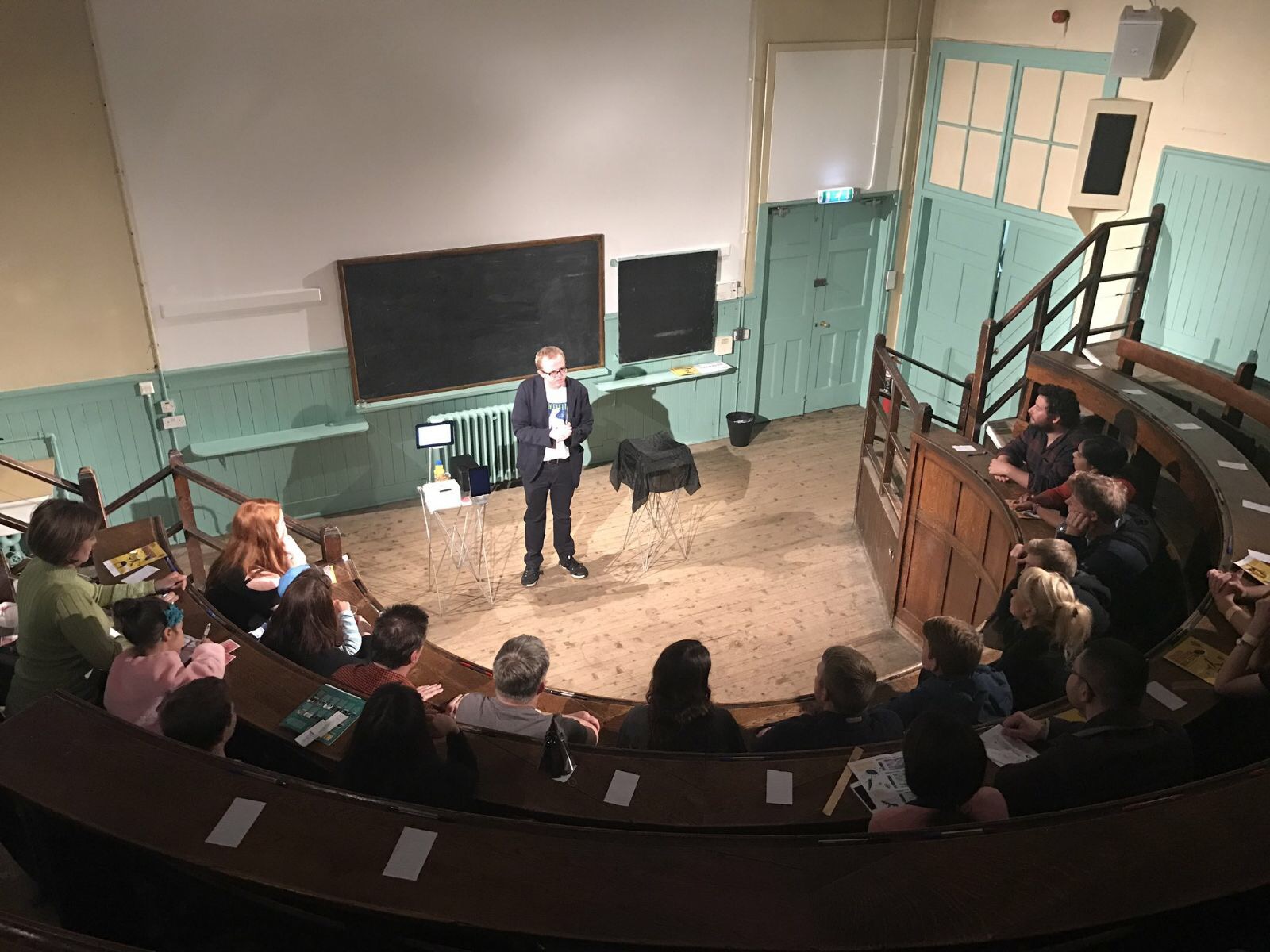 The main difference between a formal close up magic show and the other types of close up magic discussed here is that formal shows are for a set amount of time. Typically after coffees have been served the magician will start performing, in front of the guests for a set time for 30-45 minutes. This works perfectly if you are small group so you can all enjoy the magic at the same time it also allows the magician to perform some slightly different types of close up magic effects. Normally a close up magician will keep all the effects in their pockets, but in a parlour show you can introduce slightly larger tricks.

Some of the key skills a close up magician needs is the ability to break into a small group and essentially interrupt them with good humour and charm. The 3 seconds at the beginning of the performance can make or break how the guests receive the magic. Noel has been a pro for nearly 20 years and really understands the fine balance needed. Obviously it’s impractical to always wait till folks have stopped taking so you do need to interject sometimes but you can always feel when the moment is right.

Hire a Close up Magician 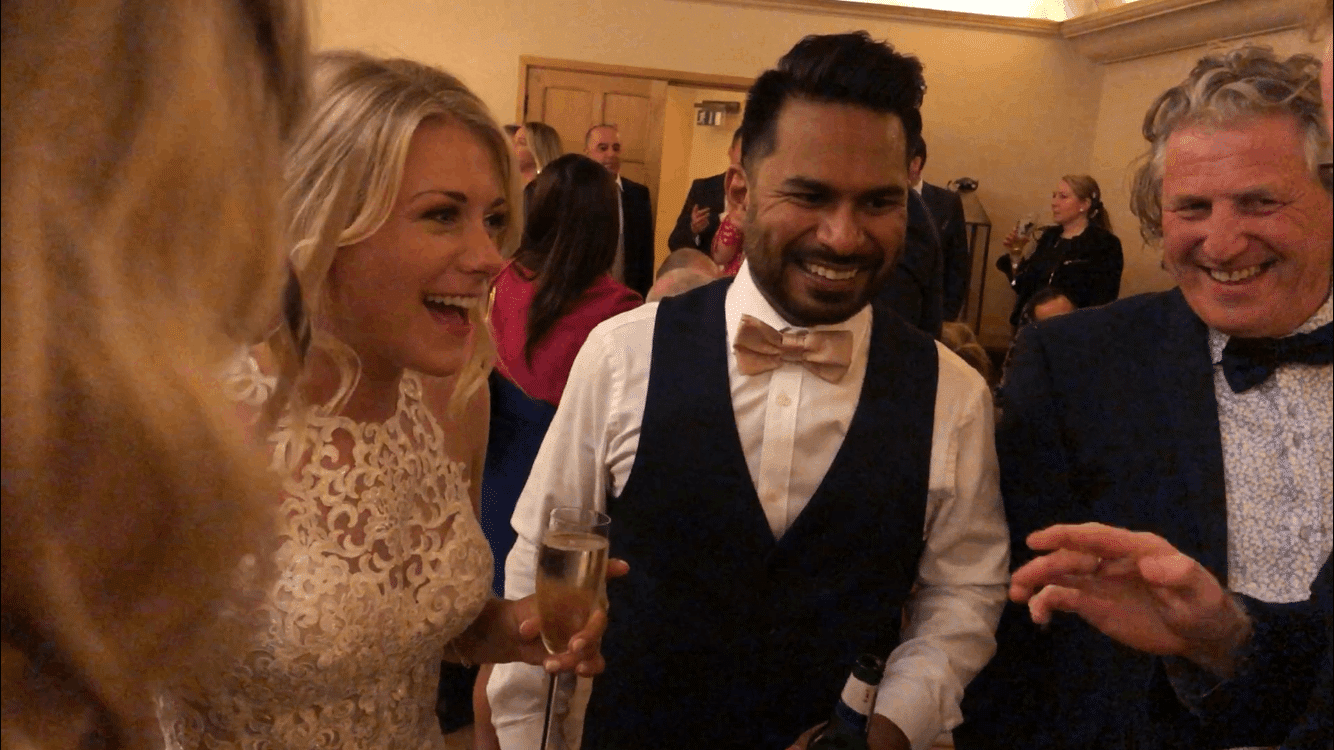