Hire a Magician in Essex

Essex magician: Noel Qualter has been hired to amaze and amuse the good people of Essex hundreds of times over the last 20 years. If you drew the short straw and you need to hire a Christmas party magician or your company is launching a new product and need to hire a corporate magician then get in touch, or give Noel a call on 0781 382 5547.

If you need an ice breaker for your wedding reception or during photographs then magic works incredibly well. The wedding magician will entertain small groups, bringing people together to watch and be amazed. As soon as they’ve seen the incredible miracles they’ll start chatting like old friends. Over the years Noel has been hired to entertain the length and breadth of Essex, entertaining at a wide variety of wedding days. If you need to hire a Essex wedding magician then get in contact with Noel today. 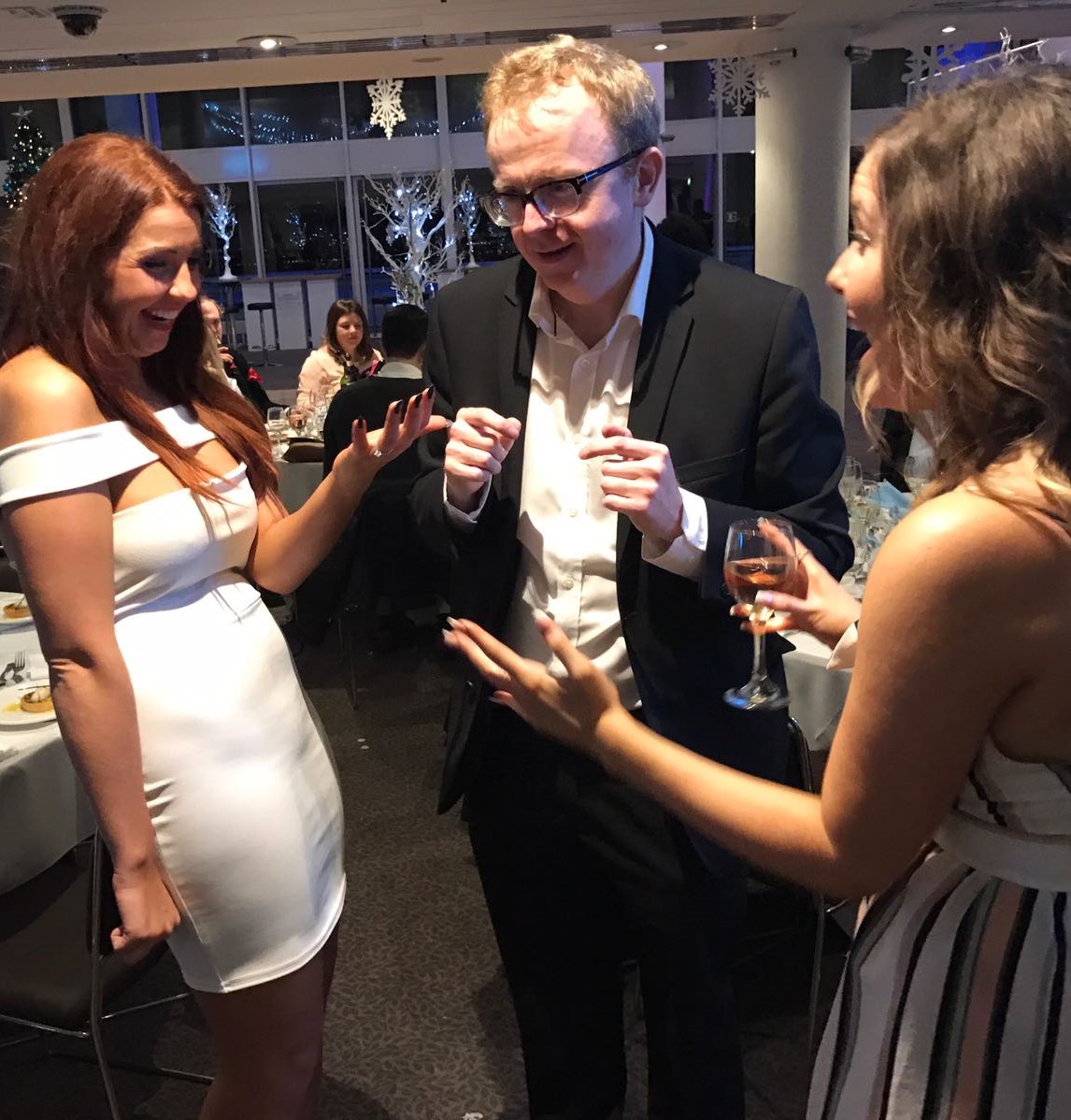 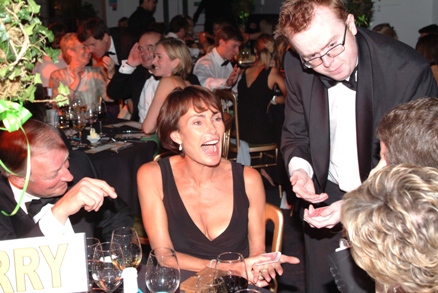 If you are planning a huge event then you might need a couple of magicians. Fear not, Noel has worked with a host of the top UK magicians and can book as many close up magicians as needed for your Essex event.

Noel is one of the top magicians in the UK. Choosing a party magician or table magician for your event in Essex may seem like a daunting task, so check out the reviews and definitely watch any videos of the magician in action. Noel would be a great choice. He has been the highlight of many weddings, parties and corporate events and is ready to add that special something to your occasion. Get in touch with Noel to find out more and get a quote.
Hire Noel

Noel has worked all over Essex, including in the following towns. If yours isn’t on the list, don’t worry! He will travel wherever you need him to be: Braintree, Colchester, Harwich, Walton-on-the-Naze, Witham, Chelmsford, Harlow, Brentwood, Basildon, Grays, Southend on Sea, Clacton on Sea, Billericay, Saffron Walden.

There are some beautiful venues in Essex, and some fantastic countryside. Here is just a selection of the magnificent places Noel has performed in Essex: