Are you thinking about hiring a Hertfordshire table magician? Noel Qualter is a close up magician based in the South East of the UK and has been performing close-up/table magic in Hertfordshire since 2000. Table magicians have become hugely popular as a form of event entertainment in the last 20 years, and can provide a really different type of entertainment for your guests.

Close up magic is a great way to entertain guests at a ball, banquet, birthday party, wedding or corporate event. Close up magicians are able to mingle with guests while they are having drinks, or move around their tables during dinner, performing a short act of amazing magic. For large events where you have many types of entertainment and a packed programme for the evening then close up magic is a great idea, and can be easily integrated into evening. If you only have a very loose plan or a small event you can make walkaround magic the highlight of the party.

If you are planning on having an event in Hertfordshire then a close up magician might be the missing ingredient needed to make your party a night to remember. Drop Noel a line if you’d like a quote. 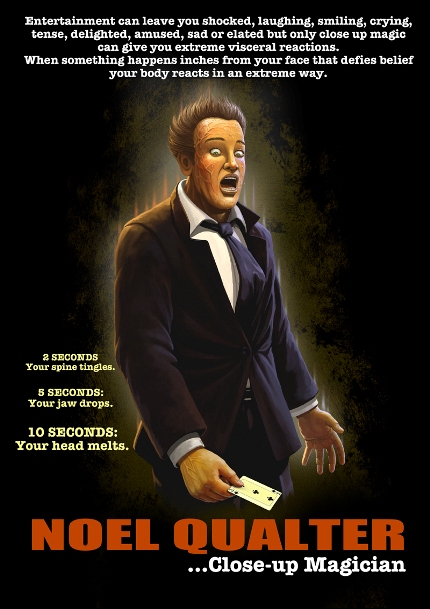 Hertfordshire is a beautiful county and has many great wedding venues. If you’re planning your big day in Hertfordshire you couldn’t have picked a more perfect location – the only other thing you might need is a magician to provide the entertainment. If you have seen a magician at another wedding or party you will know quite how powerful close up magic can be at a wedding, bringing guests together and making the day even more memorable.

Noel is based in the south of England and over the last decade has made many trips to entertain at weddings all over Herts. There is so much to plan for the big day but one thing you don’t want to forget is the wedding entertainment. It’s a great treat for everybody if you book a wedding magician. The magician will circulate amongst your guests at any part of the day (during photographs, drinks, the wedding breakfast or early in the reception) and can help to get everybody chatting and laughing. Get in touch if you’d like to discuss booking Noel for your wedding.

Do you need to hire a couple of Hertfordshire magicians? Noel has a wide network of magicians he works with in Herts. No matter how many magicians you are looking to hire then Noel can help out. He can also hire and liase with other types of entertainment, so if you are really looking to go to town with entertainment at your event then Noel can offer advice and help.

There are quite a few magicians in Herts offering their services, ranging from young guys looking for experience right up to top level professional magicians, so it’s best to look around and do some comparisions. You want to hire the very best magician for your event so settle for nothing less. Check out their reviews, their videos, and see what their website says they have to offer. Noel is one of the best in the area with the reviews to match, so it may be an easy choice! 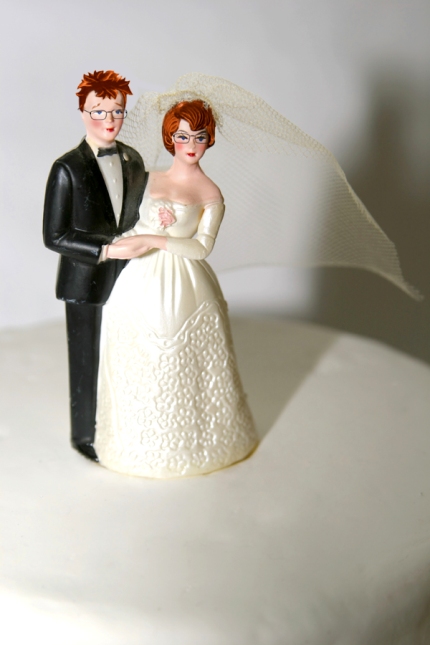 Noel covers all the following areas of Herts, as well as anywhere else you might want to book him to perform:

Below is an incomplete list of other venues Noel has performed at in Herts: