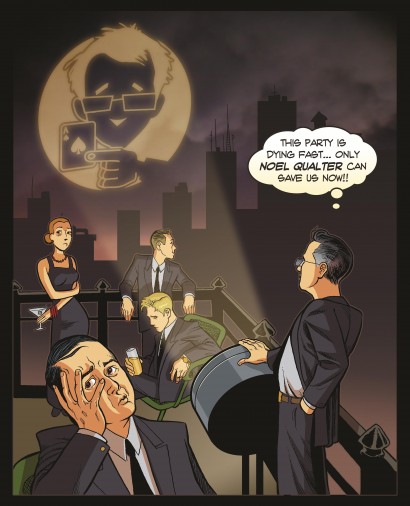 Havering magician: Noel Qualter has been a close up/table magician for nearly 20 years and during that time has made many a trip to entertain in the Havering area with his close up magic.

Have you seen a table magician work live before? If you’ve been at a banquet or a < a href=”https://www.noelqualter.com/wedding-magician/”>wedding there is a very good chance you might have seen a magician entertaining at your table. Table magic happens just a few inches away from you with borrowed items and small objects the magician has on him; it’s like nothing you’ve seen before.

If you’re planning an event, birthday party, anniversary party, wedding or Christmas bash, you may want to consider hiring a close up magician, table magician or tech magician to bring that je ne sais quoi to your big night.

Noel works as a: